I took the class for three months, the instructor realized that I was ready and suggested I take the CNA class. I took the CNA class and graduated in 07/2017 as a Nursing Assistant. After finishing class, my work permit expired and I had to wait until November 2017 to renew it. After renewing my papers, I applied at Willow Valley for a CNA position.

In January 2018 I was hired at Willow Valley. In April 2018 I took the state test and passed. That is when I became Certified. Later on, I applied to Penn Stated and enrolled in their accelerated BSN program. Willow Valley assisted me with scholarship money and I was able to graduate in December 2021 with a BSN. I still work at Willow Valley and now I am in the process of switching from CNA to Registered Nurse with a nice increase in my salary. I feel that Tec Centro helps the community and the community should know that there is help and resources at Tec Centro to help us to grow as professionals. I felt welcomed at Tec Centro. 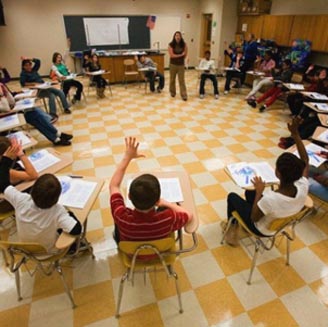 Are You Ready To Make A Difference Volunteer 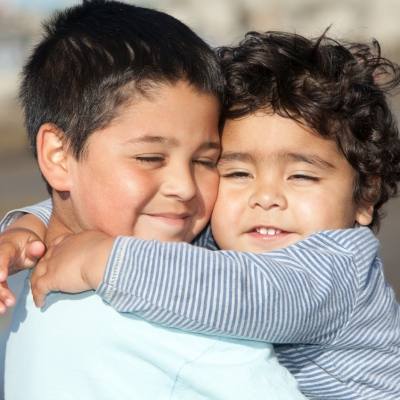 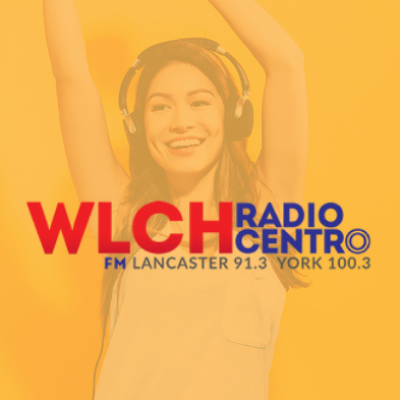